This fall, 24 global Aveda Artists were honored during Aveda’s Global Education Summit “Inspire, Create, Change,” to celebrate their incredible artistry as the country winners of the 2017 Aveda Global Fashionista Competition.

The competition is a photographic event that showcases the creative talent of Aveda Artists from all over the world, including Japan, Malaysia, Taiwan, China, Thailand, United Kingdom, Australia, Turkey, Italy, Singapore and the Philippines.

While each country’s winners displayed immense talent, only one Aveda Artist could be named the 2017 Global Fashionista. Taking home, the coveted award of the 2017 Aveda Global Fashionista is Ronnie Prince from Civello Salon in Chicago, Illinois.

Ronnie won for her work (seen at the top) as inspired by her love and appreciation of Japanese hairdressing, combined with the notions of winter. “Winter carries qualities that personify softness and gentleness like falling snow, but it also has harsh and jarring elements such as piercing cold,” Ronnie says. “I wanted to depict these factors through the style, hair color and makeup.”

Two others took tops honors as well. Kliff Stephanou of Gina Conway Aveda Salons and Spas, Wimbledon, in the United Kingdom, was named the regional winner for the region of Europe/Middle East; and Ming Hsun Tsai of Yue Rong Li Zhi salon in New Taipei City, Taiwan, China, was named the Asia Pacific regional winner. As part of their prize, Ronnie, Kliff and Ming will work backstage at New York Fashion Week in February 2018.

While the winners were all announced during a ceremony in Minneapolis, part of the celebration for all 24 country winners included a special photo shoot, art directed by Antoinette Beenders, Aveda Global Creative Director. Winners were placed in teams of three to create a stunning look together.

RONNIE AT THE 2017 AVEDA GLOBAL FASHIONISTA CELEBRATORY EXPERIENCE IN MINNEAPOLIS

Here, we get to know the 2017 Aveda Global Fashionista Ronnie:

Living Aveda: What inspired you to enter the competition?
Ronnie Prince: It takes immense difficulty to get your work noticed when there are thousands of fantastic, talented hairdressers in the world; you will never be noticed until you put yourself out there. You have to try. So, I had to get myself out there!

LA: What advice do you have for others who want to enter?
RP: You have to be fearless and be able to accept failure. I didn’t have any fear when I created my look. I didn’t have any fear when I submitted my entry. I wanted to create what I perceived was beautiful and you should never let anyone tell you different. Follow your creative impulses. You never know what you might find.

LA: What inspires you as an artist?
RP: As cliché as it may sound, my peers inspire me. I love seeing what hairdressers from other companies and countries are creating. I seek a different perspective. You don’t want to be stuck in a bubble. My goal for the year is to experience and be educated on Japanese traditional hairstyling. A feat I’ve always been impressed by and I think I’ll be able to comprehend my culture to a much greater degree once I’m able to surround myself with hairdressers full of pride and history.

LA: What was your most memorable moment in Minneapolis for the Global Fashionista Experience?
RP: It was incredible to work on a photo shoot team with the other country winners, to create a beautiful new look. My team included Mufide Turuc from Holland and Tan Siew Chin from Singapore. Sure, we had our language barrier but we were all connected with the same passion for hair. Words were just trivial at that point.

I’ve never experienced such a positive and supportive environment like I did at that photo shoot. I’ve connected with many finalists and somehow we all became really close and never stopped smiling. It was beautiful.

THE LOOK CREATED BY RONNIE, MUFIDE TURUS AND TAN SIEW CHIN AT THE MINNEAPOLIS PHOTO SHOOT

LA: How does it feel to be named the 2017 Aveda Global Fashionista?
RP: It’s intimidating, but humbling. I’ve realized that I’ve only just begun my career in the beauty industry. I have so much more to learn and I’m inspired to keep developing photos that will hopefully inspire other artists out there who don’t think they are on the right path because I was there not too long ago. The win really was a confirmation to myself that I can keep pursuing my passion.

LA: What are your must-have products for a photo shoot?

RP: Air Control™ Light Hold Hair Spray, Thickening Tonic, and Shampure™ Dry Shampoo –are the three main products I use for every shoot I do. They’re malleable and versatile enough to achieve any look.

This 2017 Aveda Global Fashionista competition began in May 2017 when Aveda Artists and Institute students began submitting their hair and makeup fashion looks based on their trend predictions for Autumn/Winter 2017. Submissions were judged on the total look, including haircut, hair color, hair style and makeup.

ARE YOU LOVING RONNIE'S WINNING LOOK? 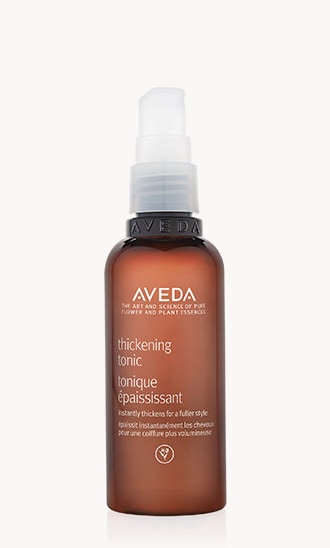 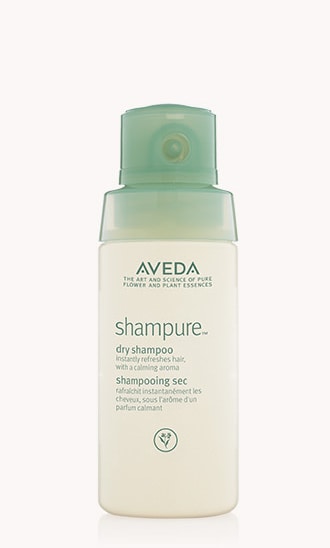 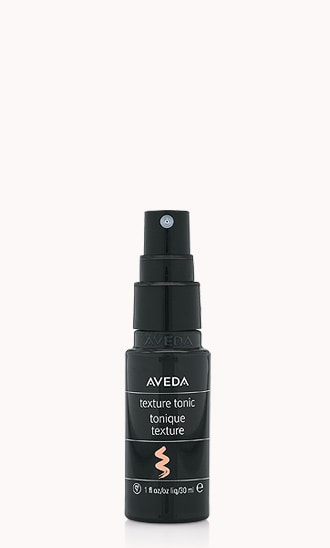 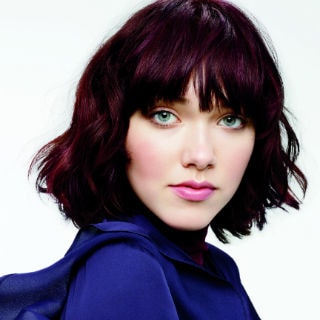 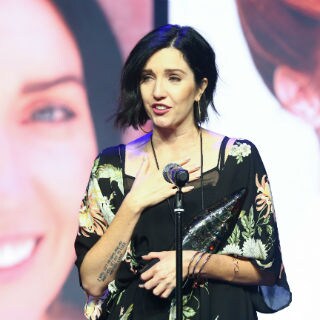