FROM A MASTER, RUSSELL SIMMONS

This summer marked an exciting moment as Aveda teamed up with music mogul and yoga enthusiast Russell Simmons to create the Aveda Styling Bar at Tantris, his new yoga studio on Sunset Boulevard in Los Angeles.

With a vast career in music—Russell is the co-founder of Def Jam records— and in the fashion industry, Russell is a devout yogi and vegan. He has been practicing yoga daily for more than 20 years, and has developed Tantris, a clothing line and now studio dedicated to his love of yoga.

“My belief is that those who practice Asana are likely to be more selfless and compassionate than their counterparts who don’t — and with some additional teaching, they are prime to be the spiritual and conscious leaders in this world, which is the ethos of Tantris,” Russell notes in his company’s mission.

At the opening celebrations of Tantris, we had a chance to learn from the yogi master himself, and tour his new space. Here, we share those nuggets of wisdom with you:

STEPS UP TO THE STUDIOS INSPIRE WITH WORDS AND NATURAL LIGHT

For those not familiar with yoga, but want to get started and learn more, Russell recommends reading Yoga Sutras for deeper insights.

Russell is a strong advocate that Yoga is not just a physical experience, but a complete practice. “Yoga is so different from traditional exercising. Yoga is your mind, body and soul. It’s more than a physical practice,” Russell says.

Russel and the teachings at Tantris follow the 8 limbs of yoga to result in living a better overall life. The approach is thorough, going beyond the realms of just acquiring a ‘yoga-butt’. Russell says this is done at Tantris by incorporating specific music to the classes. “It is still devotional, but the music gives it a great flow,” Russell says.

A SERENE STUDIO AT TANTRIS

Tantris welcomes all yogis, from the beginner to the advanced. Russell encourages all to join. “Tantris instructors constantly walk around the class to help new students and devotional yogis with adjustments,” Russell says. “For bigger classes, we have usually had another instructor to make sure we cover everyone.”

THE TANTRIS ENERGY BAR OFFERS JUICES AND SNACKS IDEAL FOR REJUVENATION AND VIGOR.

For an everyday calm and yogi mentality, Russell says to always listen to your breath, be present, and smile.

Exclusive for our Aveda friends, we are holding a special giveaway of Russell’s book The Happy Vegan. To win a copy of this book, visit us on our Instagram page for the details!

And if you love yoga like we do, don’t forget to share this story using the hashtag #LivingAveda 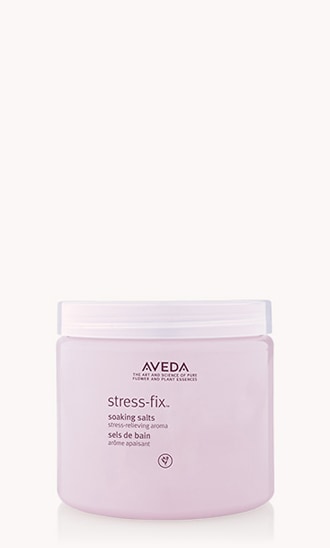 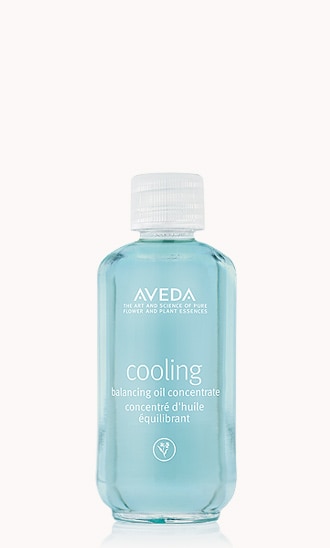 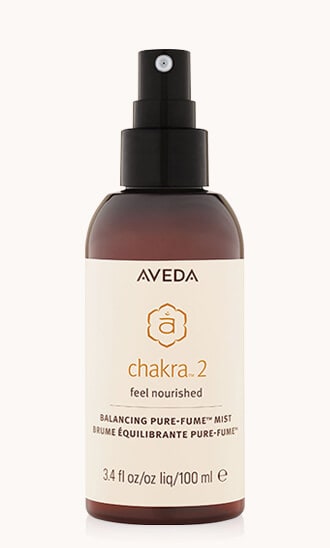 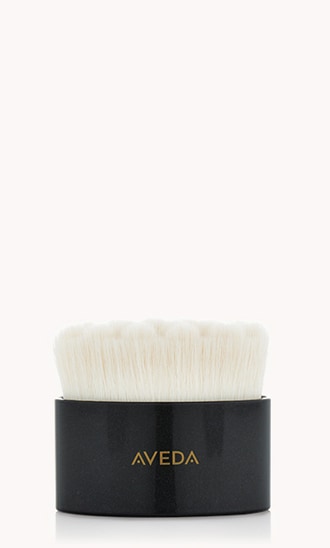 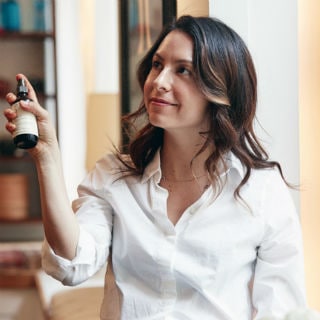 How to Really Unwind 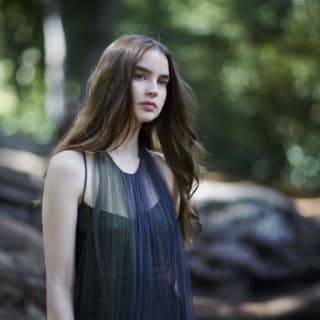 A Balanced Approach to Cleansing 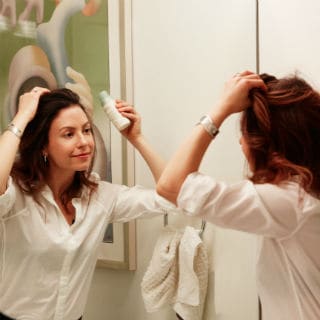 4 Healthy Habits to Help You Stick to Your Fitness Routine 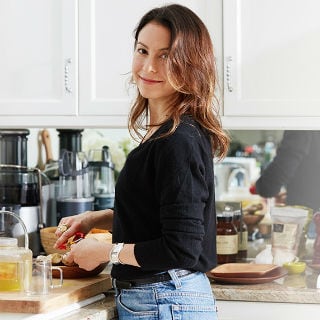 Make it a Mindful Morning